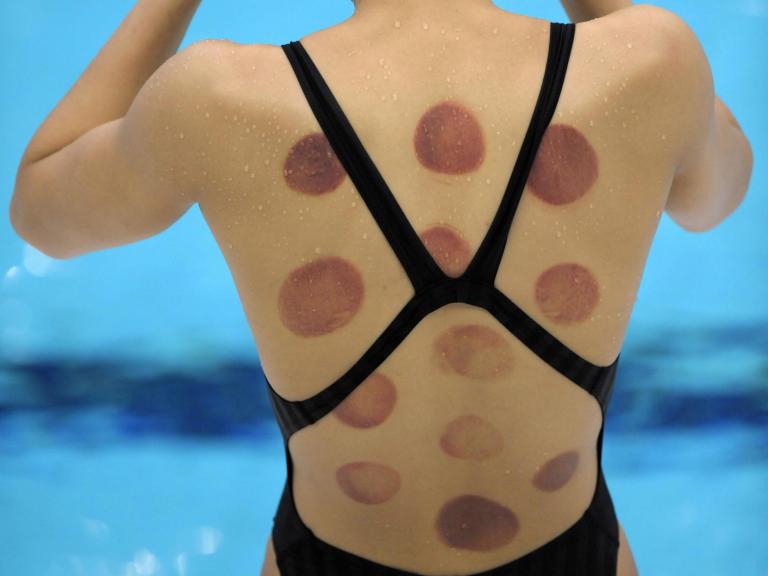 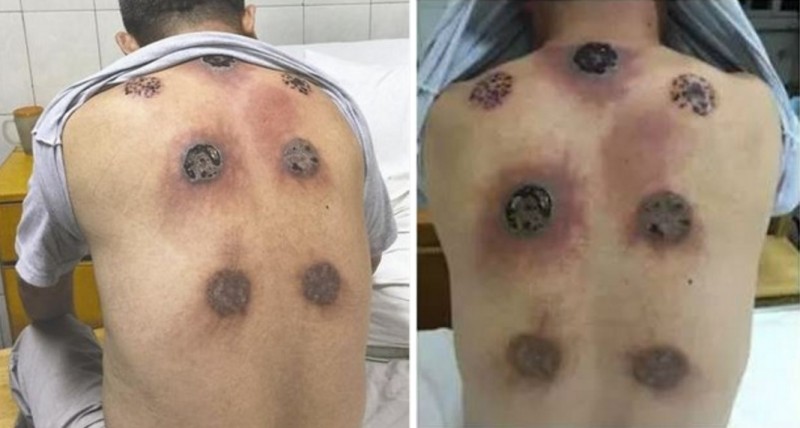 16 Responses to Cupping for Animals- Yes, Apparently that Really is a Thing!