Why Anecdotes & Testimonials Can’t Be Trusted

By far the most frequent response I get to any article critical of claims for an alternative therapy or focused  on the lack of good evidence for such claims is an appeal to anecdotal evidence.  Some variation on “I tried it and it worked for me” or “Don’t knock it ’til you’ve tried it” is a common and, for many people,  persuasive rebuttal to even the most carefully researched and objective, science-based critique. Since I end up responding to such anecdote-based rebuttals almost every day, I have written frequently about why anecdotes and testimonials aren’t reliable evidence and why personal experience isn’t a necessary, or even very good, way to evaluate a medical treatment. I am collecting these articles here for convenience, both as a reference for interested and open-minded readers and so I only have to post one link when I answer such arguments.

Though a bit more technical and aimed at vets, this article also touches on cognitive biases which reduce the reliability of uncontrolled personal observations. 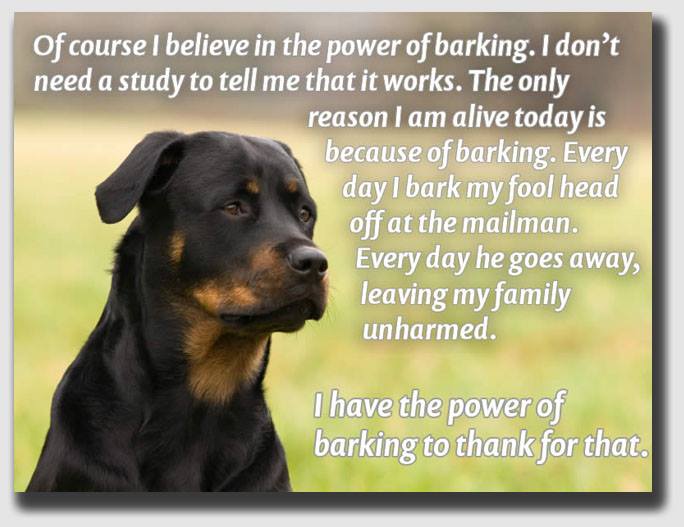 Follow us
This entry was posted in Topic-Based Summaries. Bookmark the permalink.

10 Responses to Why Anecdotes & Testimonials Can’t Be Trusted